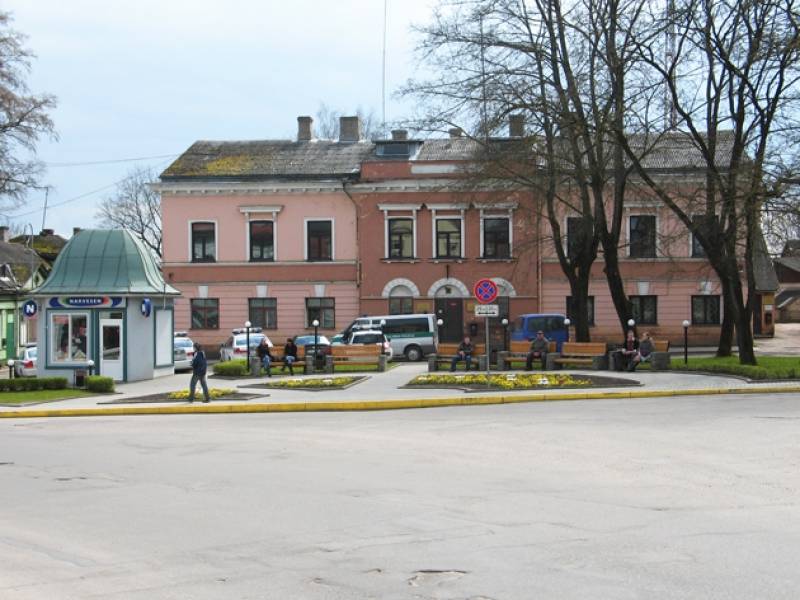 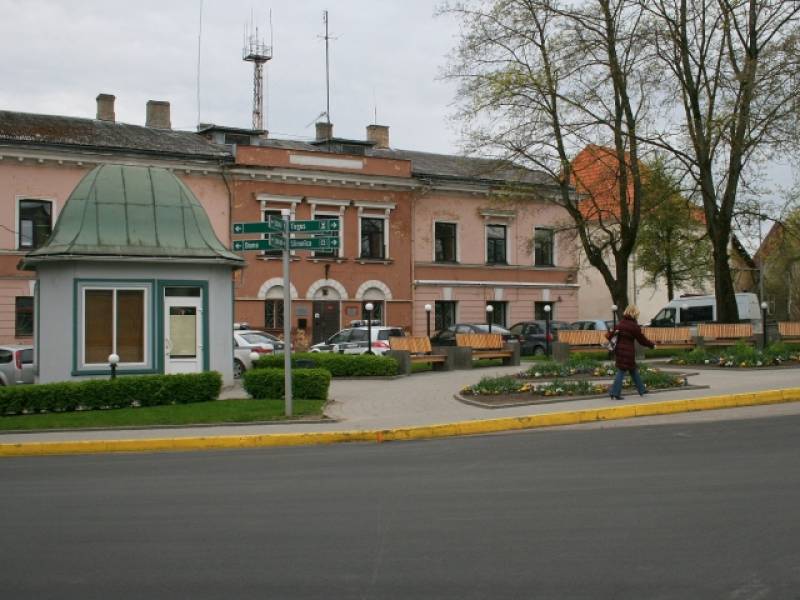 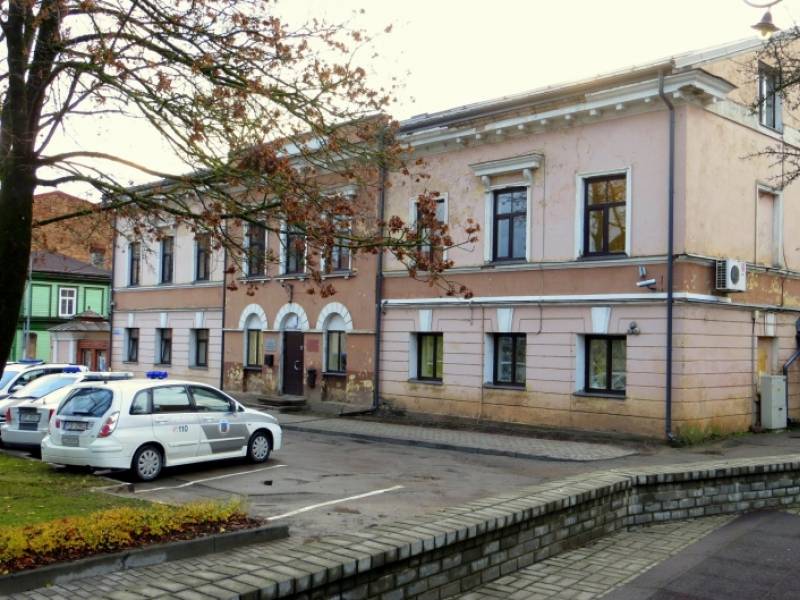 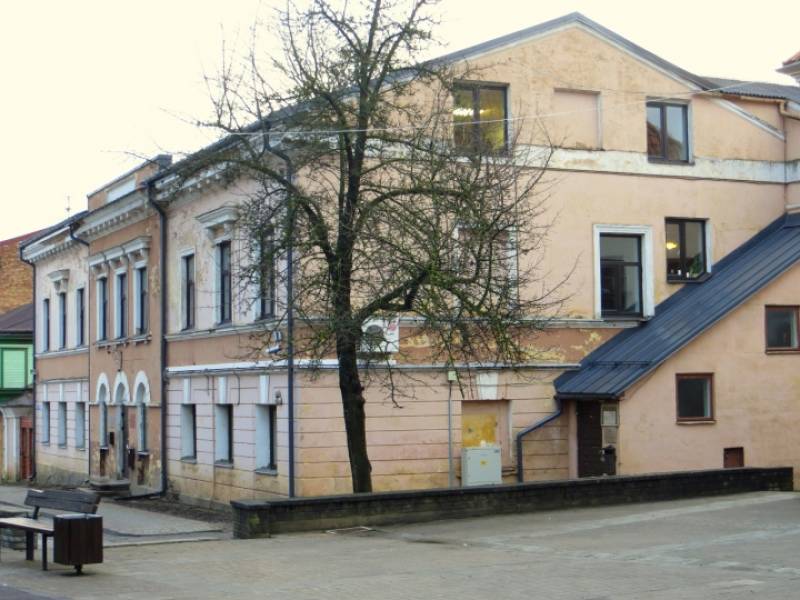 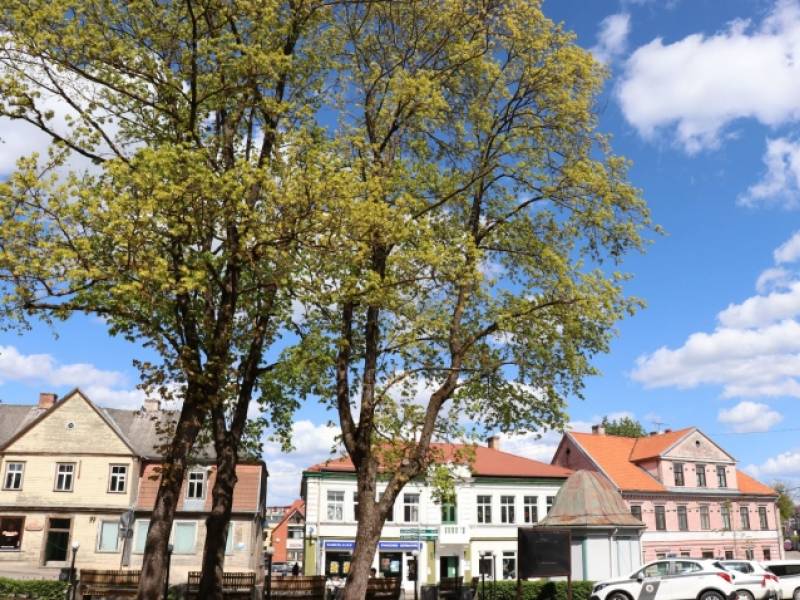 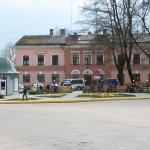 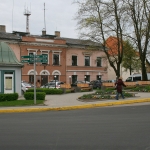 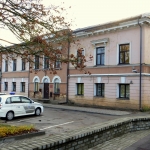 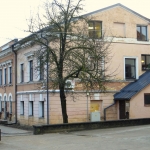 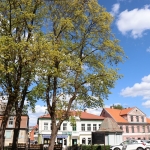 The precise year of construction is unknown, however in 1839, the building had already been built. It served as an administrative building with an internal courtyard for the prisoners’ walks. In 1919, the Bolsheviks used the building as a prison. They held here 11 German barons living in the area. But in 1940 and 1941, people who were ill-disposed towards the Soviet power were imprisoned here together with those, who were arrested on the grounds of denunciation; since July of 1941 until July 1944, altogether 1543 people, who were believed to be antagonistic towards the German fascistic regime, were imprisoned here. 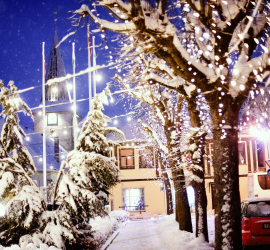 How to Enjoy the Winter in the ... 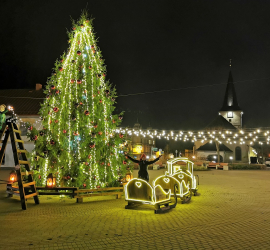